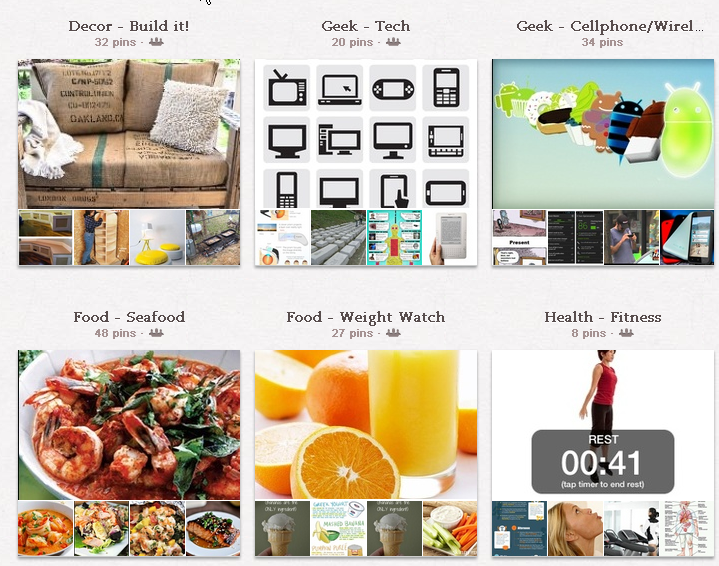 Ben Silbermann, Paul Sciarra, and Evan Sharp founded Pinterest, one of the fastest growing new social networking sites, in December 2009. By May of the following year, the site was up and running with some five thousand users personally added by the founding fathers themselves. A mere three years since its conception, Pinterest now has millions of users and it said to be worth over two billion dollars. Even though Pinterest had a very humble beginning, it is now one of the most highly used social networking sites available.

While the original users of Pinterest were middle-aged women from the Mid-Western United States, it has come to be known as an excellent tool for generating website traffic. With those familiar to Twitter, it is customary to hash tag keywords after a tweet in order for the tweet to reach a maximum number of people. Well, the same hash tag rule applies to Pinterest! While pinning a picture to the board, hashtag all possible aspects of the picture or video. However, it is very easy to get carried away and therefore important to keep in mind the hash tagged words must be specific to the picture but broad enough to come up under multiple searched keywords or topics.

The photo board aspect of Pinterest is an excellent way to keep a page organized. And, with the help of some hash tags in a photo’s description, a photos visibility will be thoroughly increased to ensure the possibility of a repin. With these hash tags, it is important to keep the prospective consumer’s thoughts and need in mind. It is important to think as the consumer because it will allow a more accurate description of the picture, thus increasing its chances of being seen, pinned, or repinned. The use of Pinterest also attracts a younger audience and target market due to the sheer fact of it being a social networking site.

Another great way that Pinterest can help draw attention to a website is its ability to reach people from across the globe. Pinterest is available in multiple different languages including English, Spanish, and Portuguese. With some of the most widely used languages available on the site, people from all over the world will be able to access the pins and trace them back to the original website. Pictures can be traced back to the original site because of the embedding. Embedding is a great tool, and a very wise one, because it allows the user to take pictures from other websites and search engines while avoiding copyright issues. As the owner and operator of a website, this will increase your credibility and build up the trust of the consumer.

As a business or website owner, it is also extremely important to take advantage of Pinterest’s new business analytics feature. It allows the user to track what and how often people are pinning from the business’ site. With these numbers, teams can be set up to improve these numbers while using the feedback of the consumer. Pinterest, although many may not think so, is a great business tool and should no longer be kept on the back burner. If your thinking about promoting your website or someone else’s website, talk to one of our experts at Premiere Creative and give us a call at (973) 346-8100.